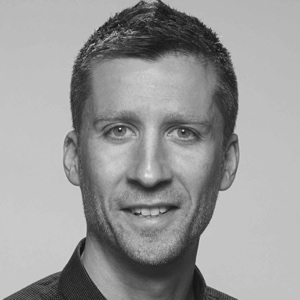 Romain Barrès obtained a PhD in molecular biology from the University of Nice Sophia Antipolis in France (2005). After his postdoctoral studies at the Karolinska Institute in Sweden, Romain worked as a lecturer at the University of New South Wales Australia in Sydney where he convened courses on research tools, data interpretation, science communication, and intellectual property. In 2010, Romain Barrès joined the Novo Nordisk Foundation Center for Basic Metabolic Research located at the University of Copenhagen in Denmark. Romain is Associate Professor and Deputy Scientific Director and his research group is focused on epigenetics in the context of metabolic diseases. He currently oversees the work of 15 scientific and administrative staff. Romain Barrès has a long standing passion for leadership development, management of scientific staff and science communication. He joined hfp in 2016.